Can I recover rent arrears from a struggling retail tenant? 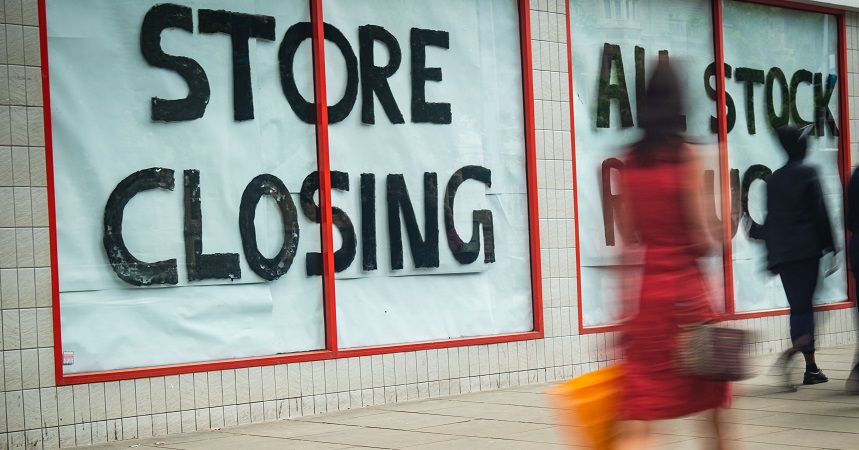 Retailers are facing increasingly tough financial times, and in an attempt to stay afloat, many are restructuring. Eleanor Longworth provides an overview of the impact for landlords.

Under a standard commercial lease, landlords may have a number of options available to them if a tenant fails to pay rent on time.

The aim of a company voluntary arrangement (CVA) is to allow a company to reach an agreement with all creditors – including landlords – to settle its debts.

Stores may be closed, or rents may be reduced as an alternative. The CVA will include specific provisions about what steps can and cannot be taken against a company. This often results in landlords receiving less than they are owed.

The CVA must be voted on and approved by creditors, and once approved, the CVA will commonly prevent a landlord from taking steps to recover arrears from a tenant.

The primary objective of an administration is to rescue the company so that it can continue to trade.

An administrator will be appointed as an agent of the company to take control of company property. Once officially appointed, a moratorium on any further action will be in place. This will significantly restrict a landlord’s options.

Ultimately, permission of the court or the administrator is likely to be required before a landlord can take any further action.

If it cannot be rescued, all assets will be collected in and distributed among creditors, however this often results in landlords receiving less than they are owed.

Liquidation is a process by which company assets are collected in and distributed among creditors, marking the end of the road for companies.

By this point, an informal means of resolving the issue may have already taken place, or the tenant company could have failed the CVA or administration processes.

Once a liquidator has been appointed, the landlord can commonly be prevented from taking further action. Permission of the court may also be required. By this point, it is more or less inevitable that the landlord will receive significantly less rent that is actually due.

Insolvency procedures can severely restrict a landlord’s ability to take action against a tenant and ultimately protect its assets. In this tough retail climate landlords may be willing to work with tenants to try and avoid insolvency.

The key for landlords is to act as quickly as possible, in particular if possession is the objective, before a tenant reaches the stage of a formal appointment. While the tenant may not inform a landlord of the difficulties it is facing, often there are patent signs. Landlords can then put a strategy in place for protection of their assets.

For further advice on recovering rent arrears for a struggling retail tenant, or any other leasehold dispute resolution matter, call Eleanor Longworth on 0161 761 4611 or email her at eleanor.longworth@whnsolicitors.co.uk

“You provided an excellent service for us.”

Top
We use cookies to ensure that we give you the best experience on our website. If you continue to use this site we will assume that you are happy with it.OkRead more